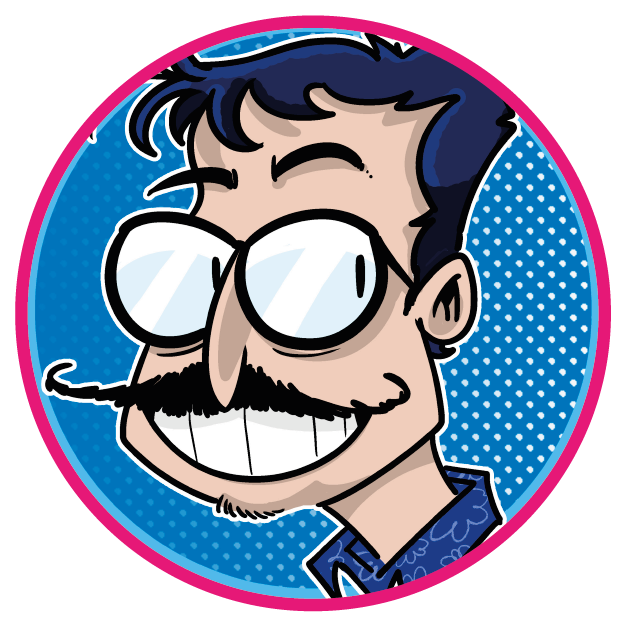 Colombian cartoonist, graphic humorist and illustrator, from Barranquilla Colombia. In his career as a publicist and cartoonist, which is now approaching twenty years, he has shown himself as an expert of advertising, economic, social and current fields. He has represented Colombia in national and international events, festivals such as the FESTO COMIC in Mexico City, Campus Party, Cartoon Rendón, CaliComix, International Carnival of the Arts and the Guadalajara International Book Fair in the Aztec country. For Nadim, the greatest satisfaction that his job has given him is that of connecting with so many people through his drawings, achieving identification, closeness and interaction with his readers and achieving, at the point of strokes, making the intangible visible.